← back to
blindblindblind
Get fresh music recommendations delivered to your inbox every Friday.
We've updated our Terms of Use. You can review the changes here. 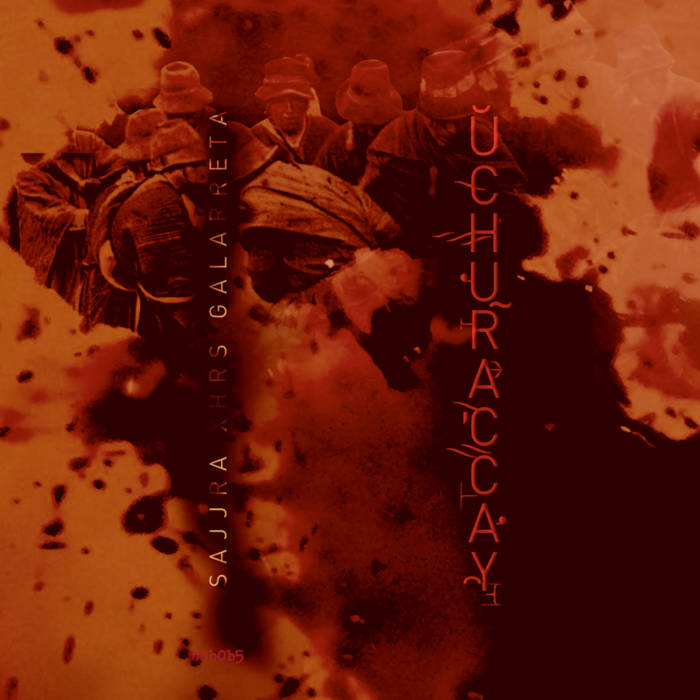 Between 1980 and 1992, Peru experienced the worst internal armed conflict in its republican history that left more than 69,000 dead people. During these violent times, the inhabitants of Uchuraccay (village in the Peruvian province of Huanta, located 4,000 meters above sea level) suffered the consequences of this war. They were in the middle of the confrontations between the guerrilla group Sendero Luminoso and the Peruvian state army. In 1983, the Peruvian state army induced the inhabitants to kill whoever approaches the village. Thus, on January 26 of that year, the village people were involved in the massacre of eight journalists and their guide (who were assumed to be senderistas) between another murders. This was the consequence of the extreme violence spread around by the Peruvian state army and Sendero Luminoso, which increased the discrimination by the Peruvian government to the Uchuraccay inhabitants who were persecuted and treated as criminals. Little is known of the 135 farmers of Uchuraccay were killed in the following months and years after this happened. Under this condition, the entire community of Uchuraccay upped and fled one night in 1984, leaving their animals, their homes, their crops, their fields and all their belongings behind to find a new place to live.

This track is based in field recordings of weird acoustic phenomenons generated by some landscapes: the echo of cowbells reflected by the Austrian Tirol mountains (recorded in Summer 2012) and the sound of the wind shaking cords of sailboats in The Hague - The Netherlands (recorded in winter 2013). These recordings were equalized in order to enhance tones hidden in the dynamics of the wind sounds and of
the acoustic reflections of the mountain. These tones can be confused with melodies or singing.

I consider these kind of pieces as psychoacoustic experiences more than musical compositions. During the process of equalization of this track I experiment with OAEs (Otoacoustic Emissions)*. To get the OAEs effect the piece needs to be played loud. In some parts of the piece, the listening could be uncomfortable as a first sensation. After a while, some distorted sounds and some overtones appear in the cochlea evoking the hidden melodies or singing mentioned above. In some cultures this phenomenon became in acoustic related myths as the myth of sirens for example.

*An OAE is a “low-level sound emitted by the cochlea either spontaneously or evoked by an auditory stimulus”
(Otoacoustic Emissions: Beyond Newborn Hearing Screening Rebekah F. Cunningham, PhD).

In Quechua (Andean language):
Sirinu = a spirit of the nature, devil for Christians
Wayra = wind
Tanqanakuy = pushing each other

This track was edited, mixed and composed by C. Galarreta in 2017.

Many thanks and love for Janneke van der Putten, Sabrina Melenotte, Sergio Sanchez T. and Sinuhé Guevara for their generous singings, moanings, screams and wailings during my recordings and try outs for the track "Uchuraccay" (Side A of this release).